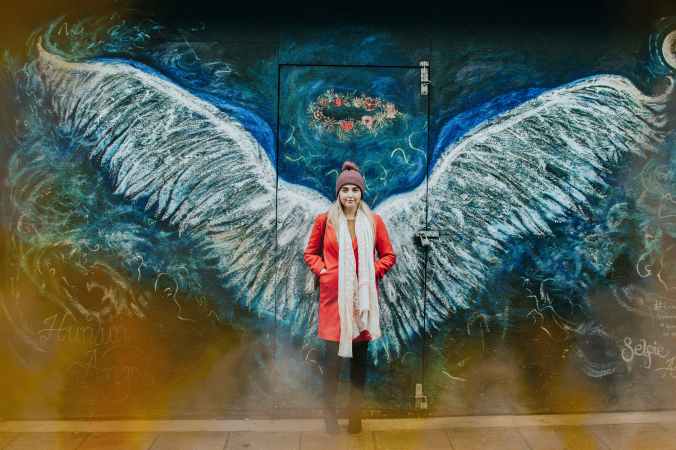 Photo by Lisa Fotios on Pexels.com

angle: the figure formed by two lines extending from the same point; the precise viewpoint from which something is observed or considered <a camera angle>
—Merriam-Webster

angel: a spiritual being superior to humans in power and intelligence
—Merriam-Webster

Quiz
Fill in the blanks with either angle or angel. The answers are at the bottom.

2 thoughts on “Angle vs. angel”