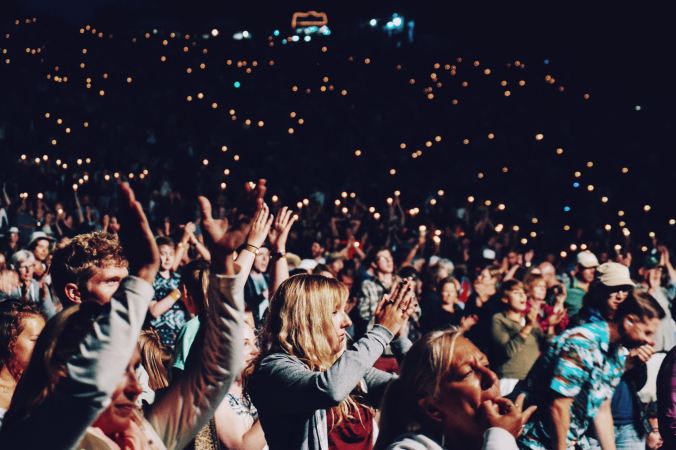 Whoa . . . look at all those people! Photo by Ezra Comeau-Jeffrey on Unsplash

Do you want your writing to be instantly transformed into a mucky mess of corporate-sounding mush? Then be sure to use persons as the plural word for person. Whiz! Bang! You’ve got yourself something no one will want to read.

Today we usually only see persons in those kinds of behemoth documents. (Think about the Human Resources manuals you had to promise your boss you read.) It wasn’t always this way, though.

There is a difference between people and persons. Traditionally, persons was used when referring to a group of humans for which the exact number of humans was known.

Example: Four persons were involved in the robbery.

People was used as a mass noun when you didn’t know the number of humans in a group.

Example: There were so many people at the rally.

Click here and never worry about coming up with social-media posts again: https://www.etsy.com/listing/766512443/on-sale-social-media-content-calendar

Modern usage
When considering person’s etymology, it follows that plural word for multiple individuals should be persons. However, people has so taken over the definition of persons, in addition to its own, that now you really only see it in those stuffy Human Resources documents and legal writings I mentioned earlier.

So unless you’re a lawyer, or you’re writing a really boring piece of corporate text, use people.

10 thoughts on “When to Say Persons vs. People”