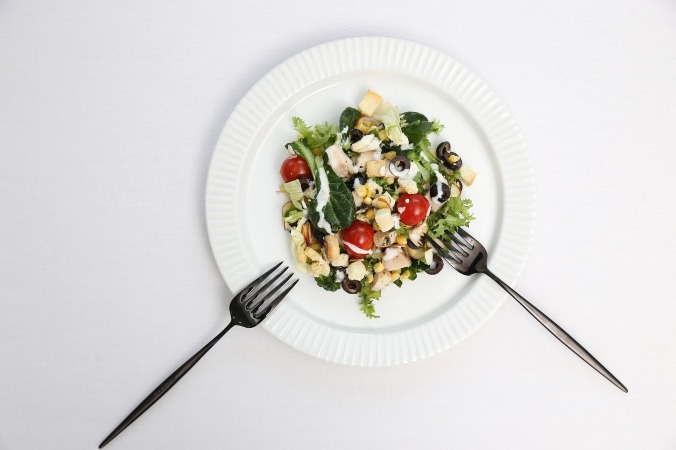 Using the wrong fork at dinner is some people’s peccadillo.

Are you looking for a word to describe something that annoys you, but isn’t irksome enough to write a letter to the editor about (well, unless you’re that kind of person)?

Here’s how Merriam-Webster defines it:

peccadillo: a small mistake or fault that is not regarded as very bad or serious

A person’s peccadillo could be that their partner doesn’t fold laundry the way they like it, or their friend insists on driving exactly five miles over the speed limit. Peccadillo covers minor offenses. That means genocide, for example, falls outside most people’s peccadillo boundaries.

Etymology
Humans have long needed a term to differentiate between a minor and a major fault. Peccadillo originates in English from the end of the 1500s, when English speakers borrowed it from the Spanish. In Spanish peccadillo means also means a minor sin, whereas pecado means a greater sin.

What are your peccadilloes? Tell me in the comments below.

2 thoughts on “What Does “Peccadillo” Mean?”