Many people use “penultimate” to mean “more than ultimate,” but the word actually has a very narrow (and different) definition. Here’s what Merriam-Webster says: 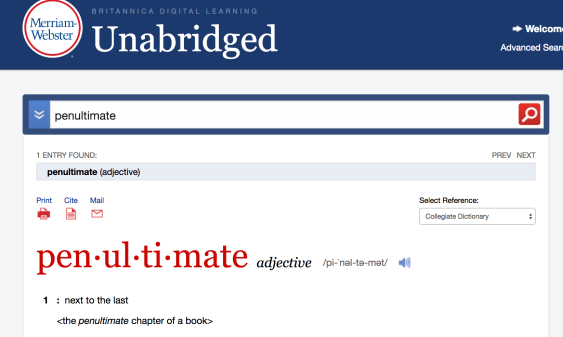 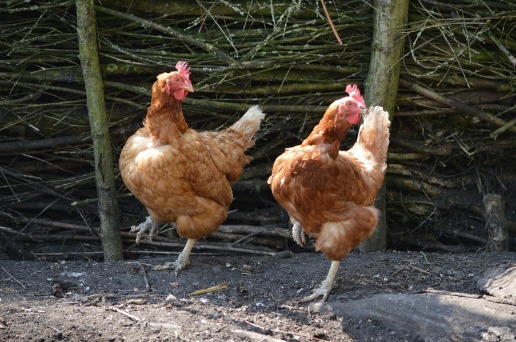 And in this photo of fantastic chickens, the chicken on the left would be the “penultimate chicken.”

What Does “Ultimate” Mean?
“Ultimate,” however, has multiple meanings.

One is “final.”
Example: Harry’s “ultimate” destination is Mars.

Another is “eventual.”
Example: Harry’s “ultimate” goal is universal domination.

Now you know, and you can correct your friends much to their chagrin (just like I do)!

Erin Servais is a book editor who can help your book be the ultimate. Contact her today about your publishing goals: www.dotanddashllc.com.

2 thoughts on “Penultimate vs. Ultimate”